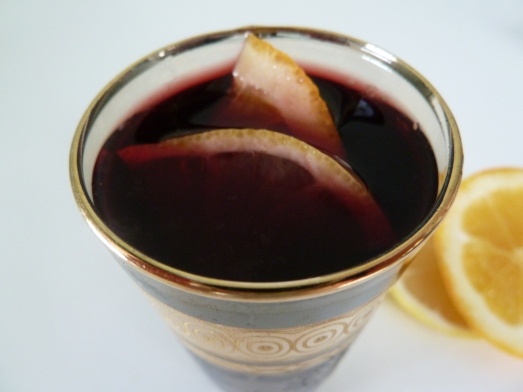 It was a foggy day in London, and the fog was heavy and dark. Animate London, with smarting eyes and irritated lungs, was blinking, wheezing, and choking; inanimate London was a sooty spectre, divided in purpose between being visible and invisible, and so being wholly neither.

7:30 AM may seem too early to be drinking cocktails, but on a frosty gray morning in London’s Borough market, it seems just right. “Mulled wine, mulled wine,” cried the purveyor. He resembled an American hipster more than a Dickens character, but the product he poured carried the aroma of centuries past. Warm with both heat and sweet spices, this is exactly what you need to warm your bones in the London chill. 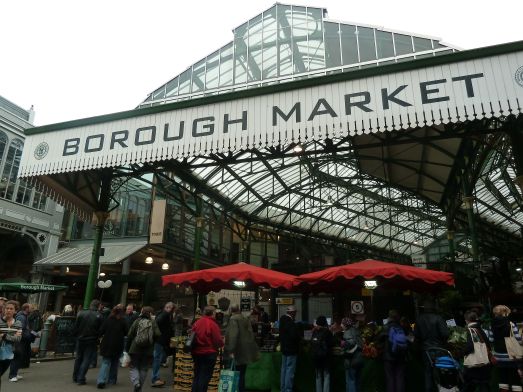 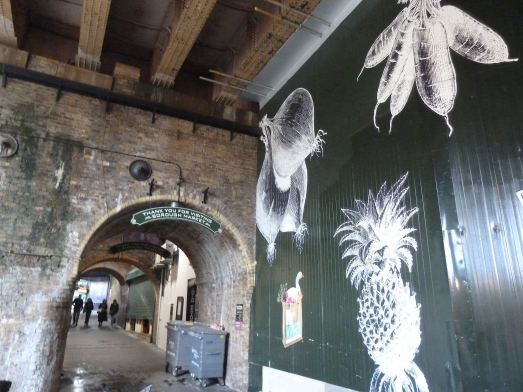 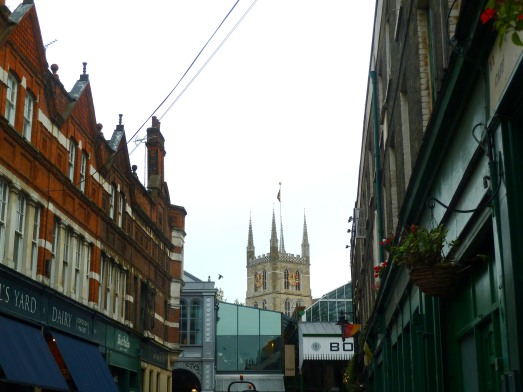 Borough market, England’s first market and possibly the world’s oldest continuously operating urban farmers market, has served London’s public since Roman times. The original Borough market adjoined the end of London Bridge. The present market is located on Southwark Street and Borough High Street just south of Southwark Cathedral, on the southern end of London Bridge. Revamped in the last several years into a food-lover’s paradise, it is that rare combination of locally sourced, perfect produce, game, fowl, and cheese, as well as prepared gourmet food, all at very reasonable prices. 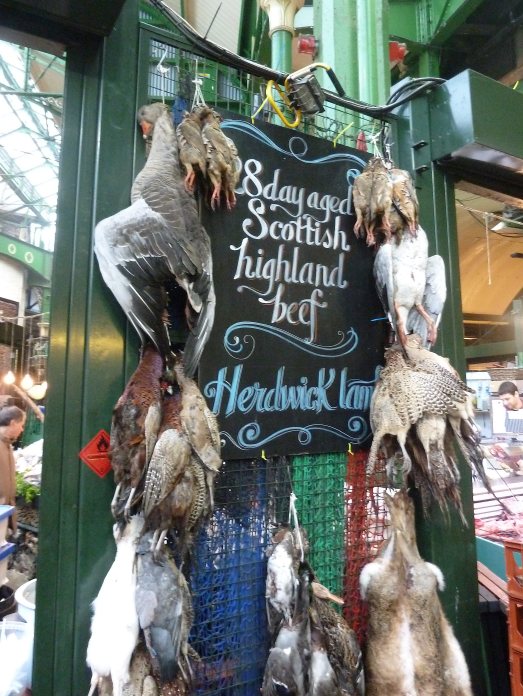 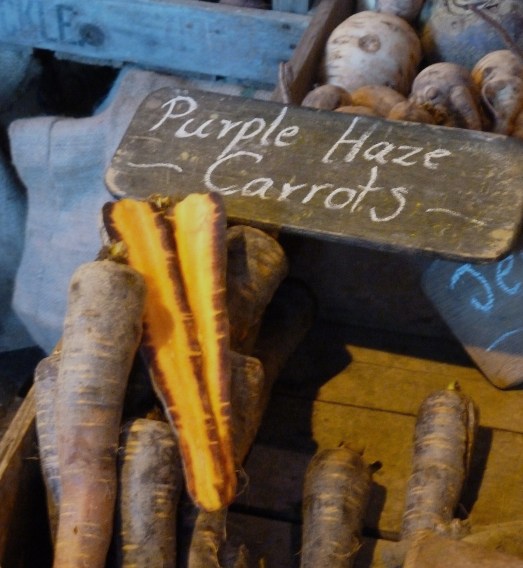 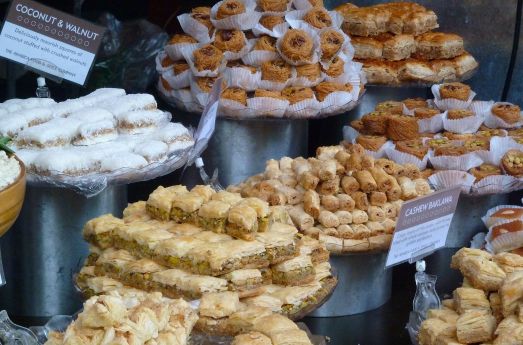 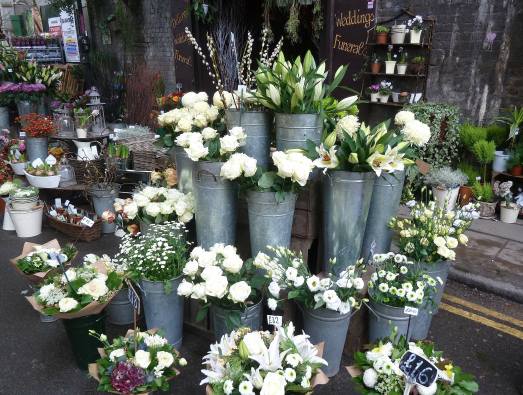 It’s been fancied up to attract fashionable young foodies, and has been promoted by British television chefs such as Jamie Oliver. Recent films have been shot at this atmospheric site, including Bridget Jones’s Diary(2001) and Harry Potter and the Prisoner of Azkaban (2004). But if you wander into its far corners, you can still imagine yourself in a Dickens novel, or if you’re by the freshly slaughtered meat, perhaps Sweeney Todd.

The poulterers’ shops were still half open, and the fruiterers’ were radiant in their glory. There were great, round, pot-bellied baskets of chestnuts, shaped like the waistcoats of jolly old gentlemen, lolling at the doors, and tumbling out into the street in their apoplectic opulence. There were ruddy, brown-faced, broad-girthed Spanish Onions, shining in the fatness of their growth like Spanish Friars, and winking from their shelves in wanton slyness at the girls as they went by, and glanced demurely at the hung-up mistletoe. There were pears and apples, clustered high in blooming pyramids; there were bunches of grapes, made, in the shopkeepers’ benevolence to dangle from conspicuous hooks, that people’s mouths might water gratis as they passed; there were piles of filberts, mossy and brown, recalling, in their fragrance, ancient walks among the woods, and pleasant shufflings ankle deep through withered leaves; there were Norfolk Biffins, squab and swarthy, setting off the yellow of the oranges and lemons, and, in the great compactness of their juicy persons, urgently entreating and beseeching to be carried home in paper bags and eaten after dinner.

Having read about and then imagined this ancient market, I had longed for years to experience it. When I got a chance a few years ago, I was only disappointed that it would be mainly to taste and gawk, since I wouldn’t have a kitchen in which to prepare anything I could buy there. Thankfully, for the visitor like me, there are newer stalls showcasing prepared local foods, such as freshly baked bread, pastries, meat pies, sausages, and jams.

The warm, sweet mulled wine I started to sip in the early morning was just enough to carry me through the maze of the market stalls, and remember a London I never knew.

The host had gone below to the cellar, and had brought up bottles of ruby, straw-coloured, and golden drinks, which had ripened long ago in lands where no fogs are, and had since lain slumbering in the shade. Sparkling and tingling after so long a nap, they pushed at their corks to help the corkscrew (like prisoners helping rioters to force their gates), and danced out gaily.

1. Boil together sugar and water until sugar is dissolved.

2. Add the wine and the remaining ingrdients and simmer, uncovered, for 3 minutes. Serve hot.

Wishing you a warm, delicious and healthy holiday season!

Hungry for more? Join me on Facebook at http://www.Facebook.com/TheDoctorsSpicebox.